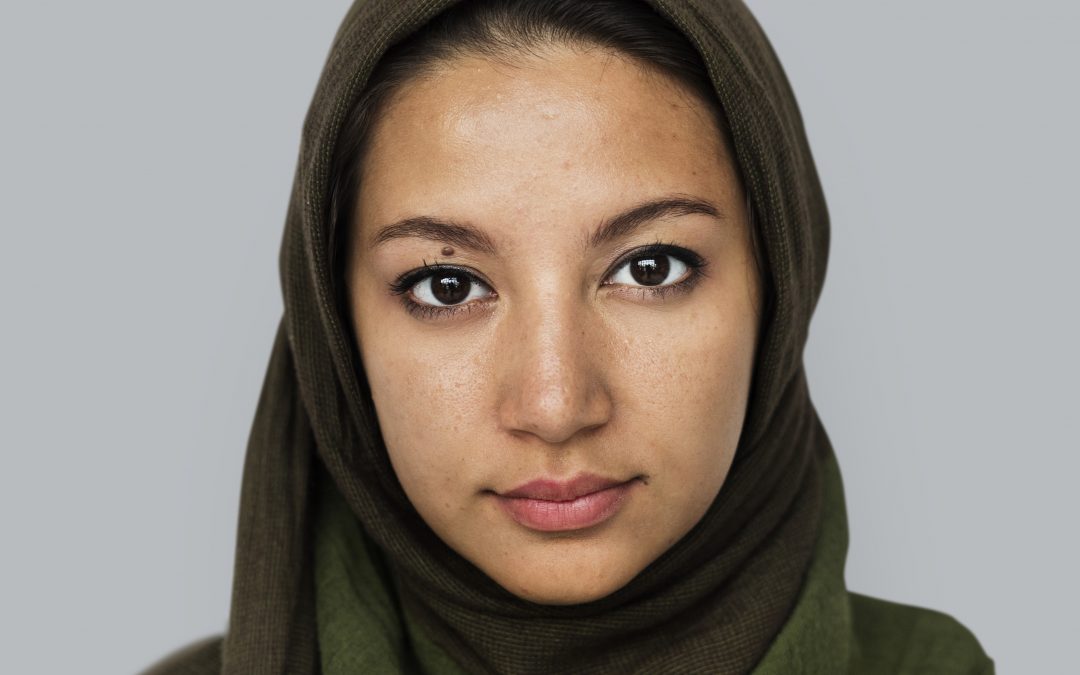 What factors are hindering women’s political participation in Iran?

Dr. Saeideh Shariati, a Rotary Peace Fellow, recently conducted a study “Influence Investigation of Iranian Women’s Political Participation from Their Economical and Social Base, “ which discusses the influence economical and social factors have on Iranian women’s involvement in political participation. It should come as no surprise that the study found that boosting the level of literacy and education among Iranian women in recent decades has increased the interest of women to participate in politics.

Her paper discusses the background of the political activities of women in Iran and how to encourage them to take an active role as change agents within their communities.  The study found that even a small increase in the level of literacy and education among Iranian women in recent decades has increased their interest and boosted their confidence levels to not only have a say in their local governments but to become actively involved as decision-makers.

This is why the work at United4Change Center is so critical. Empowering women with education, knowledge, and self-esteem, we end up creating leaders transforming vulnerable, post-conflict communities into strong, thriving ones. For more information and to obtain the article in its entirety, please email us at info@united4changecenter.org. 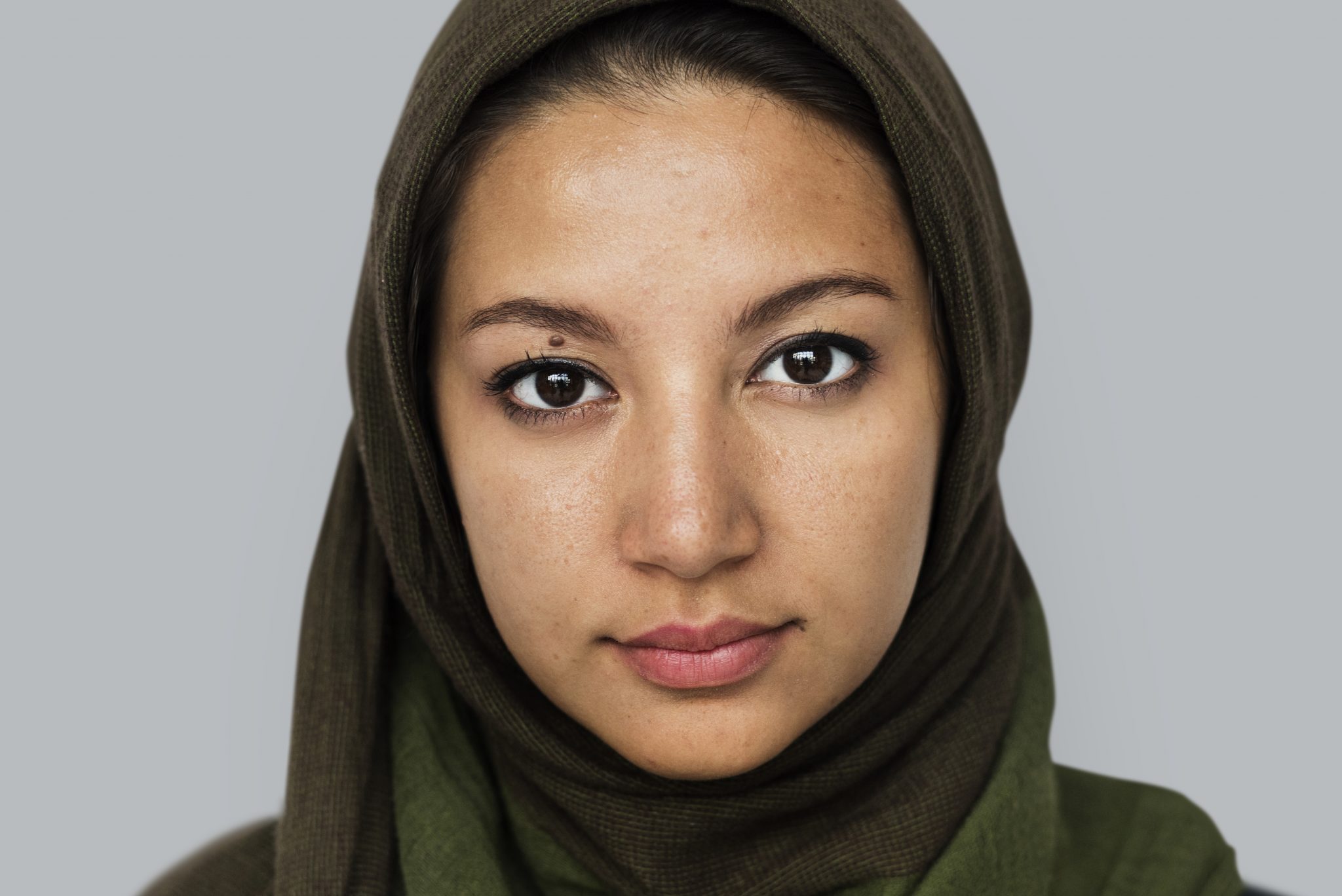