From the Field: Guatemala 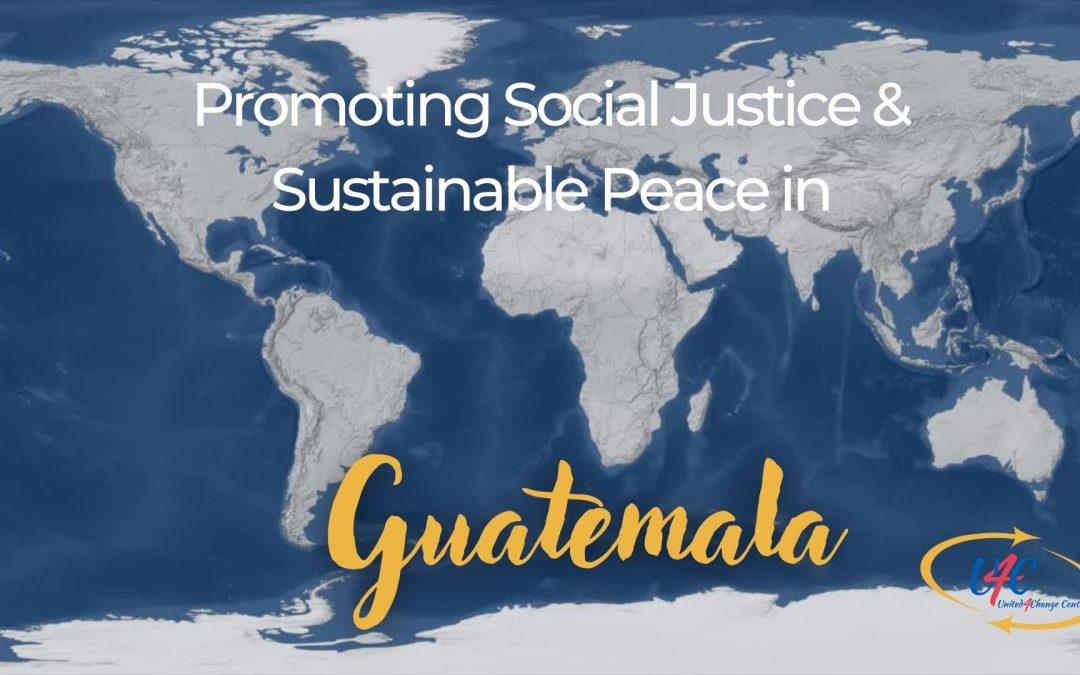 With a population of 16.86 million (2020 est.), Guatemala is the most populated country in Central America. This Country is bordered by Mexico, the Pacific Ocean, Belize, the Caribbean, Honduras and El Salvador. Because of its geographical location, Guatemala is a staging area for western hemispheric drug and arms traffickers. Guatemala is also part of the “Northern Triangle” of Central America -formed by Honduras, El Salvador and Guatemala-, which is considered the most violent region of the world, where approximately 48,947 people have been murdered over three years.  (Chavez, 2015)

Guatemala has a long history of internal conflict, including a 36-year civil war (1960-1996), which left 200,000 dead, 40,000 missing and more than a million displaced, with 82% of the displaced people being of Mayan descent. In 1996, one of the longest-running internal armed conflicts in Latin America ended, resulting in Guatemala’s 1996 Peace Accords. The Peace Accords, an agreement between the Guatemalan government and a guerrilla organization, the Guatemalan National Revolutionary Unity (URNG), led to basic rights for indigenous communities, which had not previously occurred in Guatemala’s history. This also represented a first step in the recognition of women’s rights. However, the Peace Accords had many flaws, including a lack of central leadership to assure effective implementation and insufficient financial resources for essential institutions created by the Accords to implement proposed social and economic programs. (Kleiman-Moran, 2016)

Twenty years later, a few issues described in the Accords have been fully implemented, and new challenges have emerged. The post-war Guatemala period has been plagued by inconsistencies in policy and implementation of neoliberal policies supporting basic human rights and economic development, including foreign direct investments, which at the same time has demoralized indigenous authorities and resulted in even more inequality. Guatemala has high levels of inequality, especially among the Mayans, which represent almost 40% of the population, and the ladino population, which represents the other 60%. Guatemala is thought to be the most unequal country in Latin America, with perpetual incidents of violence following the war, which ended in 1996. According to the Global Peace Index 2022 (Institute of Economics & Peace), Guatemala is in the 106th position out of 163 countries included in the global rank, and it has the highest level of violent crime within the country. (Qualitative Assessment, Economist Intelligence Unit).

It is important to indicate different types of violence in various regions of Guatemala, including violence related to extra-legal forms of informal justice and policing, land conflicts, communitarian conflicts, violence against social leaders, and economically motivated violence and delinquency and routine state-led violence.  U4C promotes social justice and sustainable peace in Guatemala by co-creating an empowerment program for an indigenous community in the Aldea San José Parrojas, Municipality of Parramos in Chimaltenango. This is an introduction by Erick Aguilar -U4C’s Field Partner, as part of a series of videos following the team’s journey working with the group of women and families from the Aldea San José Parrojas. Stay Tuned!

MORE FROM THE FIELD 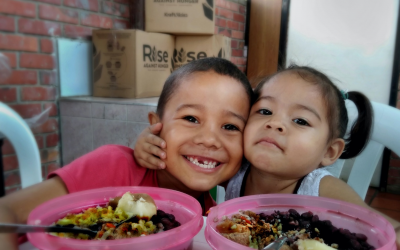 Hope For Venezuelan Refugees Project By U4C Team Approximately five million[1] refugees and migrants have left Venezuela as a result of the political turmoil, socio-economic instability and the ongoing humanitarian crisis – triggering the largest external displacement...

END_OF_DOCUMENT_TOKEN_TO_BE_REPLACED 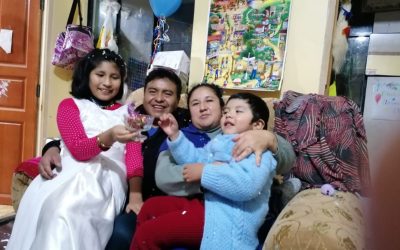 "Meet Nilda Condori" By Nilda Condori I am a member of Santidad Amigos Church and a former Bolivia Quaker Education Fund (BQE) scholarship recipient. My first job was teaching girls from 5 to 10 years old every Sunday. Sadly, my father had died when I was 16, leaving...

END_OF_DOCUMENT_TOKEN_TO_BE_REPLACED 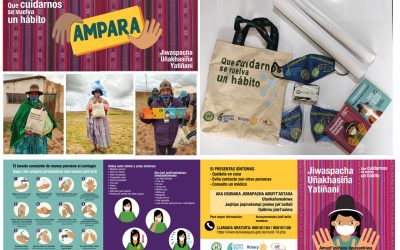 "AMPARA Initiative" By María Antonia Pérez Caring for Each Other “Ampara” means “Hand” in Aymara, one of many indigenous languages spoken in Bolivia.  I learned that word and about the Aymaran culture while working with Quaker Bolivia Link (QBL) and United4Change...

END_OF_DOCUMENT_TOKEN_TO_BE_REPLACED

by U4C Team, Partners and Guests