Honoring Our Beloved Advisor and Supporter 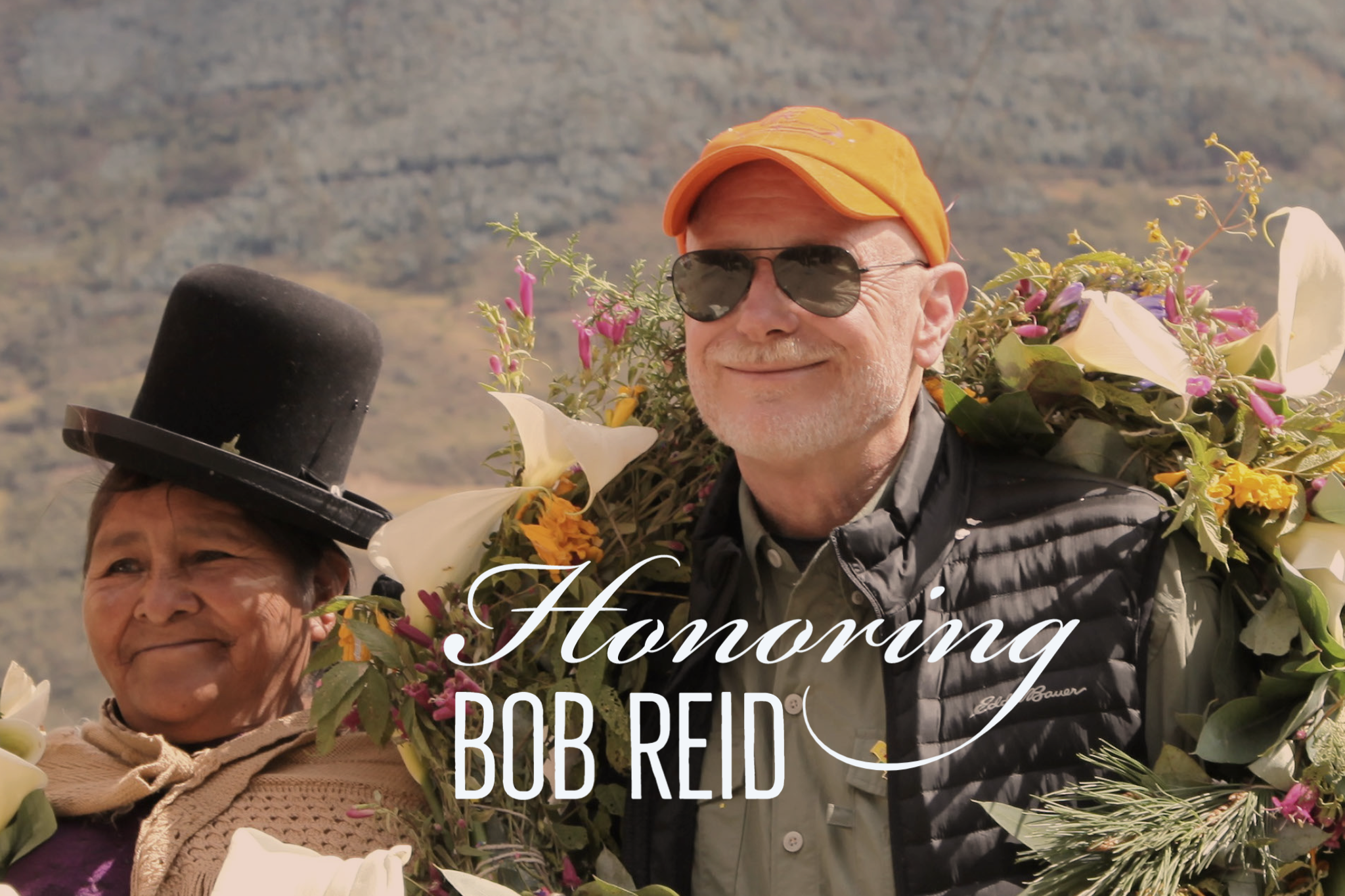 After two and a half decades of committed service in his role as CEO, Bob Reid has stepped down from the JF Maddox Foundation.  For the past 10 years, he has also volunteered and served as an advisor for an international global development organization based in Houston, United4Change Center (U4C). With his typical zeal for helping others, Bob volunteered tirelessly in support of U4C’s mission to serve some of the most marginalized people around the world, including making many trips to South America and East Africa.  Bob was captivated by U4C’s efforts to promote social justice and advance peace by empowering women & youth in extreme poverty such that they emerged as agents of positive change in their own communities.  Bob not only contributed countless hours and traveled with us at his own expense, but he has also been one of U4C’s most generous donors.

We are determined to recognize Bob for the true humanitarian he is by raising contributions in his honor through a special fund at U4C.  This fund will be used to further what Bob values most – lifting people out of extreme poverty and inspiring human dignity through different projects around the world.  We believe this is the best way to honor this extraordinary man. Coincidentally, Bob had already pledged to personally match contributions to U4C through the end of this year.  So, all contributions to this fund in Bob’s honor will automatically be doubled.

DOUBLE YOUR IMPACT TO U4C WHILE HONORING BOB!! 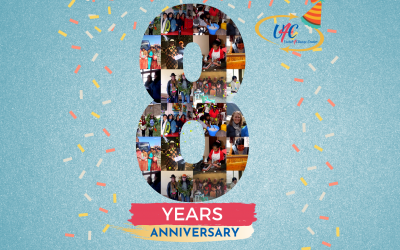 Happy Anniversary U4C!! United4Change Center was launched 8 years ago out of a commitment to social justice and peace. Today, we want to acknowledge, with love and gratitude, all the wonderful people who have supported and worked with us throughout the years. Because...

END_OF_DOCUMENT_TOKEN_TO_BE_REPLACED 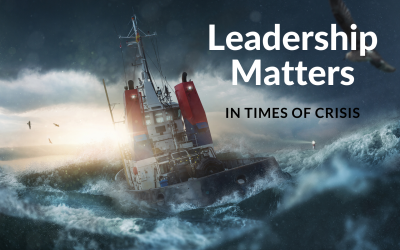 Leadership Matters Most in Times of Crisis and Uncertainty

Leadership Matters Most in Times of Crisis and Uncertainty By Bob Reid, Ph.D When serious challenges arise, or even just routines have disrupted the importance of leadership becomes even more significant. In the context of the Covid-19 challenge, people are...

END_OF_DOCUMENT_TOKEN_TO_BE_REPLACED 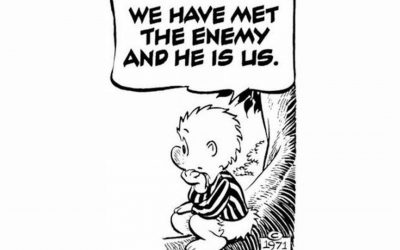 Some Thoughts on Peace Building

By Yale Jones The Institute for Economics and Peace states, “Peace is more than just the absence of violence. Peace is ensuring there is justice for all.” They state elsewhere that “positive peace” creates the optimal environment for humanity to flourish. Another...

by U4C Team, Partners and Guests