A country of extremes, landlocked Bolivia is the highest and most isolated country in South America. U4C has been working in several mining communities in Quime Municipality, La Paz

The country has a multi-ethnic society and 62 percent of the population self-identify as indigenous people. Bolivia ranks 108th out of 186 countries in the Human Development Index and 97th out of 186 countries on the Gender Inequality Index. Bolivia has suffered economically from its landlocked position and its political and social instability. These issues haven’t allowed sustainable economic growth to be achieved. 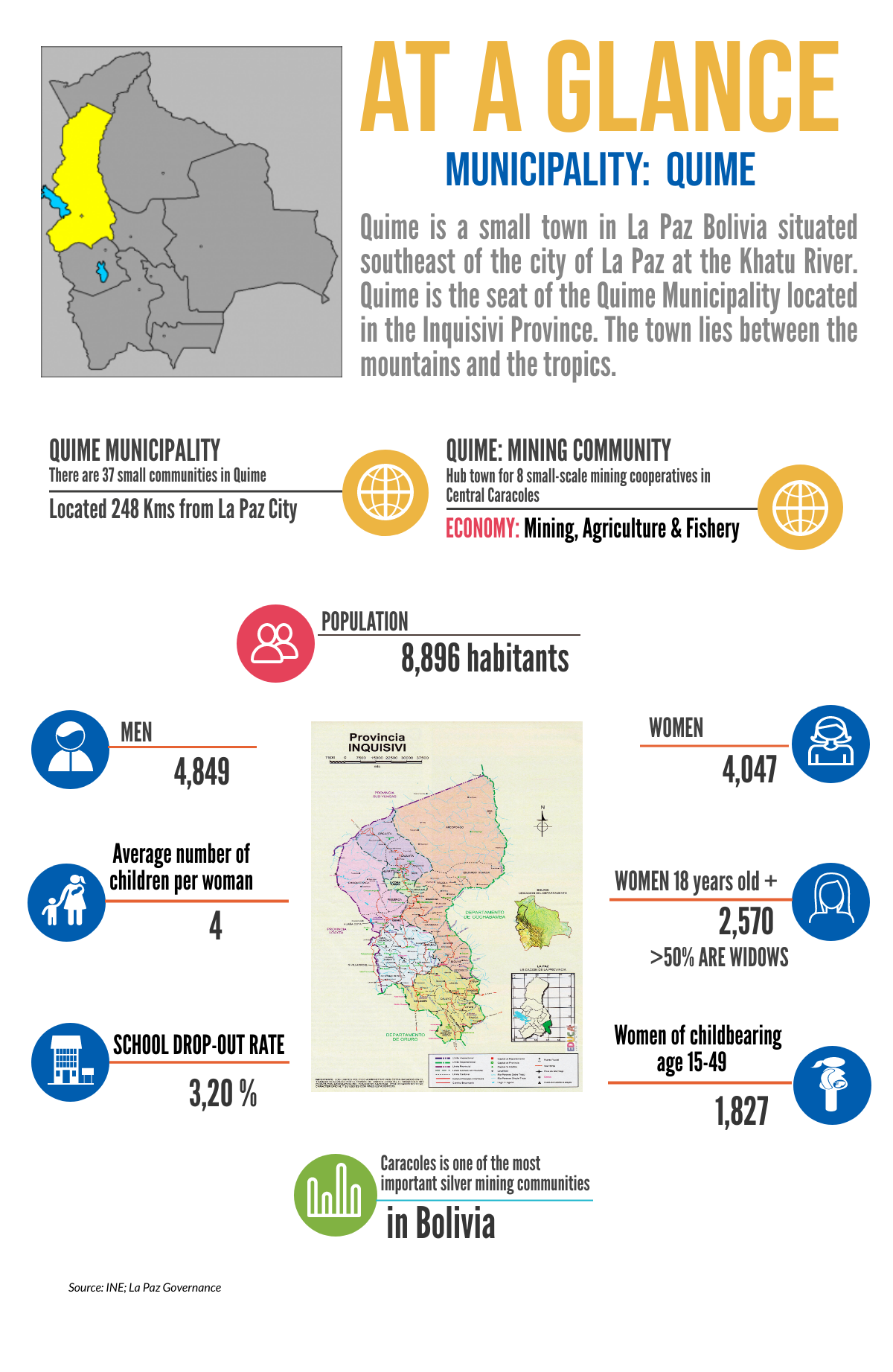 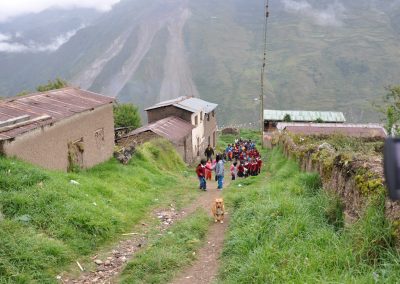 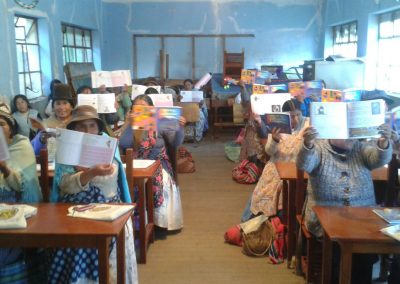